Waterproofing the City of Port Augusta 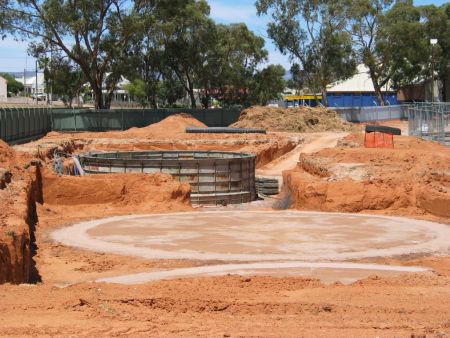 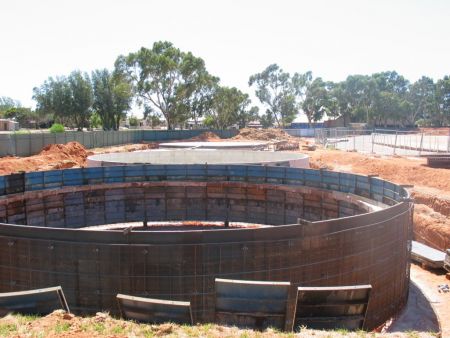 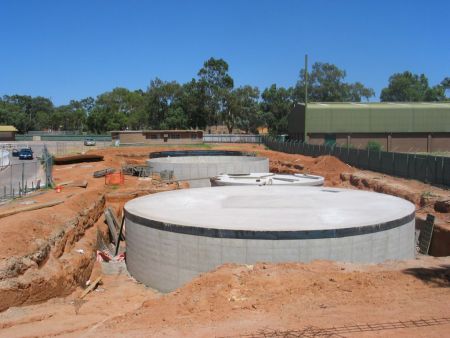 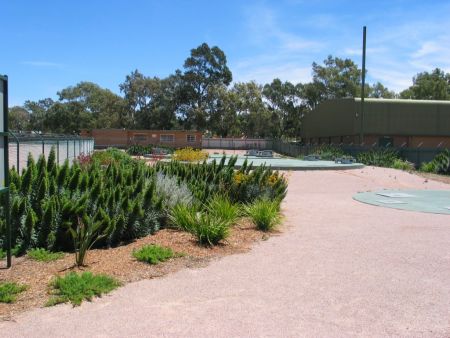 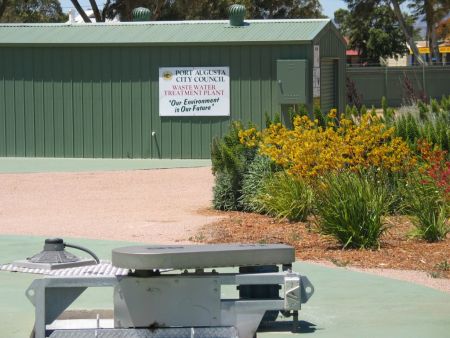 Situated in an arid area, Port Augusta would be a very dry and dusty city if it wasn't for the many parks and gardens Port Augusta City Council provides for its residents.  It is important the community has green parks for recreation and also for aesthetic factors.

The success of the Port Augusta foreshore transformation in the early 2000s proves this, with the change from an arid, dusty landscape, to a green and attractive one, having a significant, positive impact on the local community as well as the economy.

South Australia is almost solely reliant on water from the River Murray, which, as has recently been witnessed, can become very stressed in drought years.  Coupled with the rising cost of water, Council was faced with having to rationalise its parks and gardens to make them both sustainable during periods of water restrictions and also affordable to maintain to a high standard.

Council began investigating the possibilities of water reuse in the late 1990s and in 2006 it opened its Waste Water Treatment Plant (WWTP) at Central Oval,which uses a sewer mining process, accessing untreated wastewater from the nearby SA Water sewage pump station.

It was producing, on average, 200KL/day of suitably treated water, which was used to irrigate areas such as Central Oval, the East & West foreshores, Lions Park, Volunteer Park, Apex Park and Pastoral lawns.Counci has established itself as a leader in water reuse and recently further expanded its scheme, tripling the daily water production of the WWTP.Council has further invested in water reuse, upgrading the WWTP to a capacity of 6ookl a day and constructing a dam to store up to 75 mega litres of treated waste water.

It has been a major investment by Council, with the project costing $2.5m, assisted by a Federal Government grant of $914,000 under the National Water Securities Plan for Cities and Towns.Surplus treated water from the WWTP in the colder months, or periods of low demand, is stored at the dam, and drawn from in the summer months to provide additional water.

As well as an upgrade to the treatment plant, which was commissioned early in 2013, and the construction of the dam near Carlton Parade, 2.5km of pipeline has also been installed.Since the commissioning of the original Waste Water Treatment Plant Council has harvested and treated 807 ML of sewer (807,000,000 litres) for use on the Parks and ovals.

Council is a proven leader in water resuse and it is driven by its aim is to provide the best parks and gardens it can for the community.  This is a challenge in an arid environment with less than 250mm of yearly rainfall.

The reuse of existing water resources through sewer mining and treatment at the WWTP allows the community and visitors to enjoy Port Augusta’s parks and gardens in top condition year round. This recycling of water and the use of AridSmart plants (low rainfall, native Australian plants) grown at the Australian Arid Lands Botanic Garden throughout Port Augusta, ensures Council is managing the city within the environmental restriction of its dry location.