(from the Media Release)

The new turf at Central Oval has received a “thumbs up” from Daryl Sellar an Agronomist from the company Living Turf.

Daryl recently visited Central Oval and reported that the overall surface condition had excellent coverage of kikuyu and rye grass being retained despite some heavy usage.

“With approximately 4 games and 2 training sessions per week taking place, the turf coverage being retained was extremely pleasing to see. The oval is now very well placed leading into spring and preparing for summer.” Mr. Sellar stated.

Port Augusta City Council staff, contractors and the relevant sporting clubs have worked hard to maintain the turf and implement the maintenance recommendations.

Mr. Stan Robb the Director of Infrastructure at Port Augusta City Council was pleased with the current state of the Turf, and is aware the appearance of the turf will change during the summer period.

“There will be some changes to the grass in summer and the community may see some discolour within the turf. It has been recommended to remove the rye grass (cool season grass that has assisted wear tolerance during football season) by selectively spraying it to allow the promotion of kikuyu for summer heat tolerance and further establishment of its root and rhizome system. This process will most likely discolour the surface slightly for a short period, but not impact the playability of the surface. 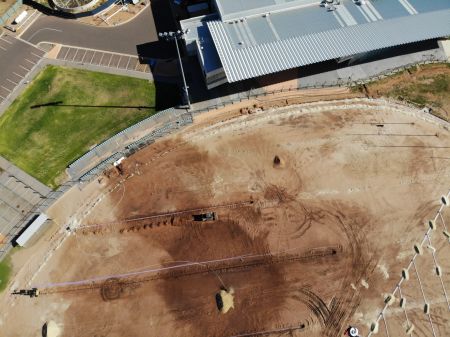 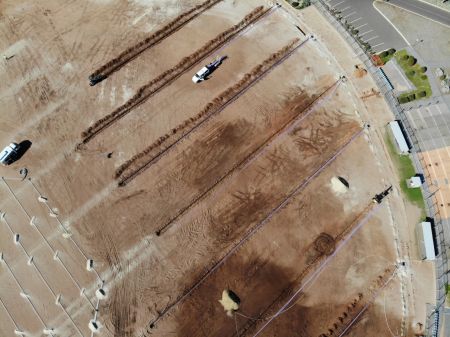 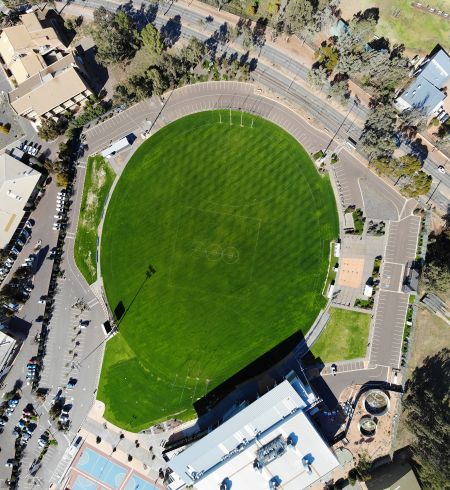